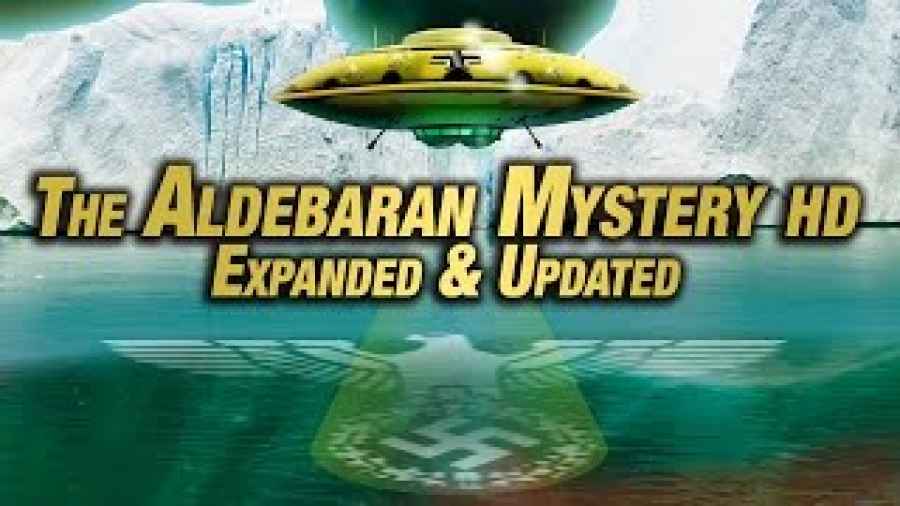 Has a line drawn in the sand over the SSP Alliance/Sphere Alliance "NARRATIVE"? Things are getting interesting in the conflict and there may be a taking of a divisive tone by design. This is it's self is a sign of things to come. A major reason the Lt. Col. in the SSP Alliance I report to has requested that I avoid fraternization or conflict with groups who are in contact with monitored societies, advanced civilizations and various off worlders. This is an extremely delicate time (Issues) and there is no time for any divide and conquer operations among/against the "Awake and Aware" community.. Discernment now more than ever is key. These bases are going to be isolated and maintained up until the Event according to plan...They will then be handed over to humanity. No intervention is being permitted per the Sphere Alliance after the Mars Attacks/Atrocities that cost many of the slave labor their lives. The various SSP's will remain in tact until the Event per Tear-Eir and my last face to face conversation.

I am unaware of most of COBRA's information as I have not followed him or others online. I did not realize he has mentioned any previous affiliation w/ the Agartha Network (If this is correct). If I had known this I would not have mentioned them by name as the group that worked w/Ancient Teutonic, Suebian or Gothic Societies and NAZI offshoots during the 1930's onward. There has been quite a lot of info I have not released of this nature because of the divisive effects it could have on groups within the "Truther Movement" (I have been instructed to wait for full disclosure to ferret out these details). I was not looking for division or conflict between any groups w/that statement iv Dr. Michael Salla's Article. I do think we should meditate on peace and love however and not anything that will tie us energetically or karmically to the deaths or injuries of others (Despite our intentions). Use your discernment in your participation in events leading up to The Event. Everyone will answer for their actions during this time and karma is said to be immediate (For both STS & STO Individuals) because of the cosmic energy we are currently coming into resonance with.

btw: Surgery went well, the surgeon was very surprised at the amount of healing in the last week. Thank you for all of your healing vibes. I am in pain and using one arm/hand... but doing better than expected.
There is a nerve block in for now... w/they take it out the pain will get much worse...

There are even more slaves on & below the surface of Earth. The Slave Trade/Human Trafficking that goes on by the Cabal trading millions of kidnapped civilians from the surface (per year) to off-world beings in exchange for technology far exceeds the unfortunate number of people on these Mars/Moon Bases/Colonies... All human life matters to the Alliance. There is a plan in place that takes all of these people's lives in account.

Corporate bases on Mars and Nazi infiltration of US Secret Space Program
http://exopolitics.org/corporate-bases-on-mars-and-nazi-infiltration-of-us-secret-space-program/

Analysis of Dr. Michael Salla and Corey GoodETxSG Q and A Part 1: May 20th 2015
http://sitsshow.blogspot.com/2015/05/analysis-of-dr-michael-salla-and-corey.html

An older article by Dr. Michael Salla. His knowledge base has grown considerably since then..
http://sitsshow.blogspot.com/2015/05/solar-warden-secret-space-program.html

Order of the Black Sun

I was told that the Order Of The Black Sun who tried to recruit me while I worked at the Federal Reserve Bank of Dallas would not like me speaking out about them or the "AI Prophets".

Expect the strong Solar, Volcanic and EQ activity to pick up along with the Energetic Tsunamis ebbing and flowing into our Sol System in the coming weeks/months. Some are expecting there to be some very damaging activity in the ring of fire as well as some more EQ's related to some of the underground/undersea battles that have been occurring for a few months now. These have been battles between Cabal Group "Infighting", Offworld Groups being attacked by each other and former allies as well as Earth and SSP Alliance activity. May especially has been a big month of the green lighting against Alliance targets. There have been some heavy losses incurred by the negative groups recently. At some point some of this activity is bound to spill over into the view of mainstream society.

I try to check out this sites 3 minute news every day. A very good source for this type of info... Subscribe to their YouTube Channel!

THE ALDEBARAN MYSTERY HD EXPANDED & UPDATED: Nazi UFO Secrets - FEATURE FILM
Brought to my attention by another TOT Member. Worth the time to watch IMHO...