WWIII and Service to Others

There has been a move back more towards the "Shadow-Cold War" stance with the ongoing negotiations in the series of Conferences. 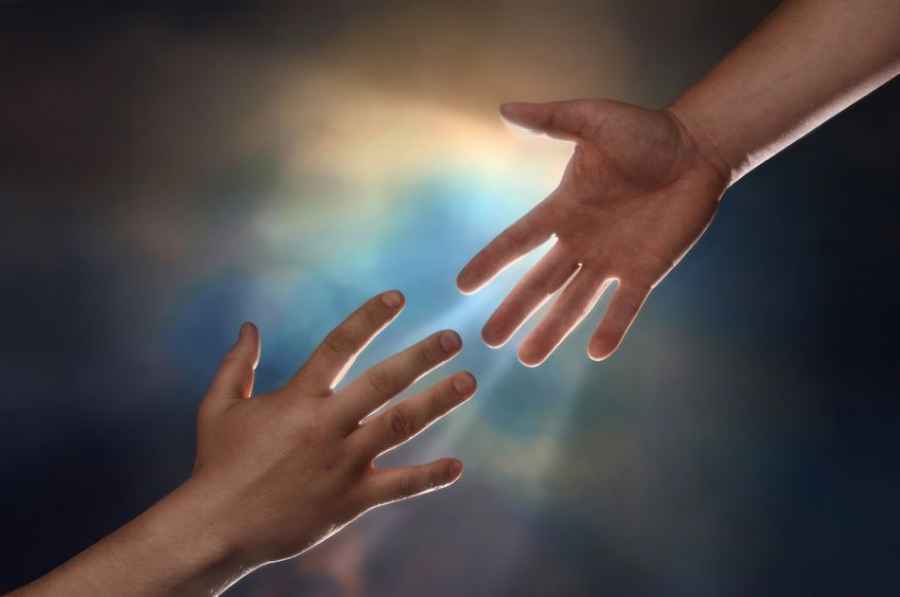 There has been a move back more towards the "Shadow-Cold War" stance with the ongoing negotiations in the series of Conferences. I do not expect the cessation in open hostilities to last since the negotiations are not producing any return for the negative side.

Many of the "human elites" are now realizing that their "gods" (Some who returned recently just to get trapped themselves, these would be the highly awaited "Sumerian gods", Some people still do not realize that "Annunaki" in an ancient general term that it just means "aliens" and no group goes by that name.) are using them as bartering chips to negotiate their safe passage out of the "outer barrier".

These human elites (who on the higher levels have been briefed on being betrayed in negotiations by these beings) are now turning on each other, no longer have a unified message or presence on the Planet and are no longer trying to flee the planet but are trying to fight for space inside some of the most advanced D.U.M.B's ever created in Asia, Africa, South American and Australia. (The major one for the "Western Elite is in Brazil of all places).

Of course none of these places are going to be unreachable, and even if they were when the energetic changes begin to occur to Earth I wouldn't want to be miles under rock.

I expect to see quite a lot more divisions and struggles break out between the various Secret Earth Government Syndicates (especially the religious zealots that go by many names but are lumped in under the "Illuminati" umbrella). Zealots never go down easy and are programmed to fight to the death. It turns out that built into their "religions" is that the final "sacrifice" of themselves in a final conflict situation would force their superior gods to rise and reap havoc on the Earth and their enemies. There are many that are programmed highly and will make that "sacrifice" in hopes of bringing forth their gods to force this New Order on the Earth once it appears that "all Is lost".

For now though some very desperate (but "clever" as usual) disinformation campaigns while working feverishly in the background to bring forth a few more false flags to try to cause WWIII (will not happen) and Martial Law in the U.S. are being planned out.

Many of these schemes have been prevented in the recent past already... It is possible that one or two may slip through. Just know if any new wild terrorist attacks or other mass shooting situations occur it will not be what it seems or is reported on the news. As I stated before a dragon is its most dangerous when it is mortally wounded. That is what we are dealing with when it comes to these negative "elites" who have ruled the world for so long.

Sometimes a dose of reality is needed even when it gives you that sick feeling in the pit of your stomach. Do not dwell on it. That will only provide Loosh Energy for the negative beings.

Focus on the positive and what you do have control over, Yourself.

Many are reaching out to me and telling me the difference they feel when they have started to focus on being more "loving" and consciously "service to others".

They feel their "consciousness" and "vibrations" raising. The next thing they know a friend or family member is starting to do the same thing and they begin to discuss how they can volunteer in their communities. I have had some wonderful emails from people who are literally changing the world one person at a time.

The more we do this the more we create an environment that these negative beings cannot exist in.