A time to meditate on love, peaceful thoughts and energy flowing across the planet 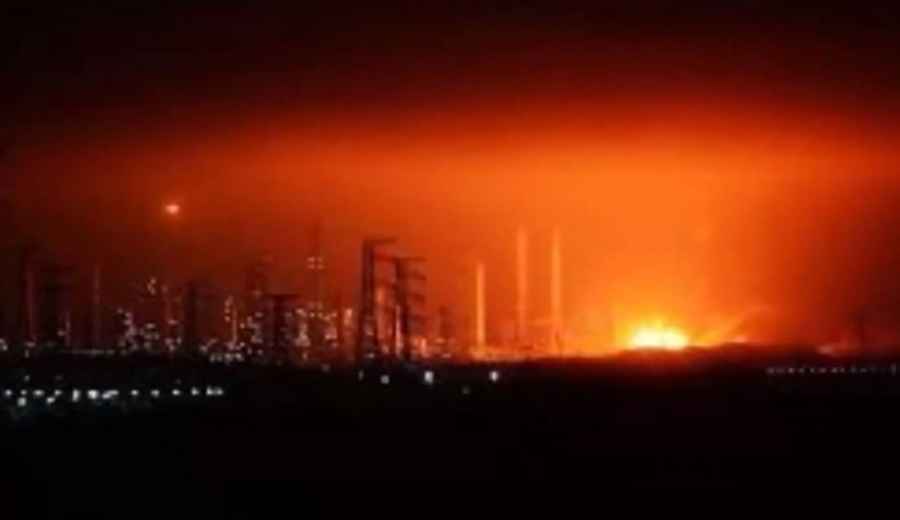 I have quite a bit of catching up to do on reports. My meeting last night ended up only being with Lt. Col. Gonzales and Raw-Tear-Eir and not the SSP Alliance Council or any other groups. It was one of the shorter meetings I have ever had and was an intelligence briefing and also a discussion of a personal nature about my spiritual growth and journey.

The Secret Earth Government Groups are using the infighting between their syndicates and the Earth Alliance (over the new financial system) as a way to try once again to trigger WWIII.
All parties involved know what is going on and this is the only thing that has prevented retaliation against recent attacks in Asia (The "East" in general).
There has been heavy use of the few space based weapons that they have left as well as ground based weapons (some via aircraft) that include weather modification and earthquake technologies.
We are also in the middle of another large high energetic wave that is affecting our Sol System and its inhabitants.

Gonzales has spent quite a lot of time in meetings with some of the Ancient Earth Breakaway Groups who have been coming together despite their differences.
These groups that reside in huge underground city complexes have suffered quite a few losses from attacks from ET's and also Military Cabal Groups who in some cases used to be allies.
Gonzales has also been spending quite a lot of time with the recent Cabal/Syndicate Defectors who have provided Intelligence and promises to testify at future hearings/tribunals.
Many of these people fear that the SSP Alliance Council could be infiltrated as it was prior (when the Syndicates attacked SSP Alliance groups involved in the "Two Atrocities") and locate them and their families.
They know that the Cabal groups utilize several methods including an ET/ED AI technology that not only predicts probable futures but also locates targets. Quite a lot of resources are going into keeping these people and their families safe for a post full disclosure (data dump) event and the tribunals of those that have been responsible for crimes against humanity.

These Syndicate Groups and their ET gods are in a pretty desperate state right now and are attempting to make good on their threats to bring chaos and war to the earth's surface.
It is certainly time for us to come together with other groups and begin to meditate, pray and focus/imagine a peaceful outcome and energy on Earth right now to counteract what these negative groups are trying to set in motion.
There are already groups out there doing regular meditations. We need to all do this but not meditate on death to our enemies but on love and peaceful thoughts and energy flowing from us and flowing across the planet.
Even a small number of us doing this can make a huge difference and will demonstrate to ourselves and others the true power of our co-creative consciousness.

We are enjoying our vacation and will be back home after the weekend. I hope to have some detailed updates posted very soon.
In the mean time I had an interview with George Noory on his show Beyond Belief released today as well as a recent episode of Cosmic Disclosure released on Tuesday. If you do not have a membership and would like to sign up as well as support me in the process please do so through the following link. I receive a small contribution for each new membership and continue to receive that contribution monthly as long as that membership is active.

The URL to sign up for Gaiam TV where I get credit is: www.BlueAvians.com