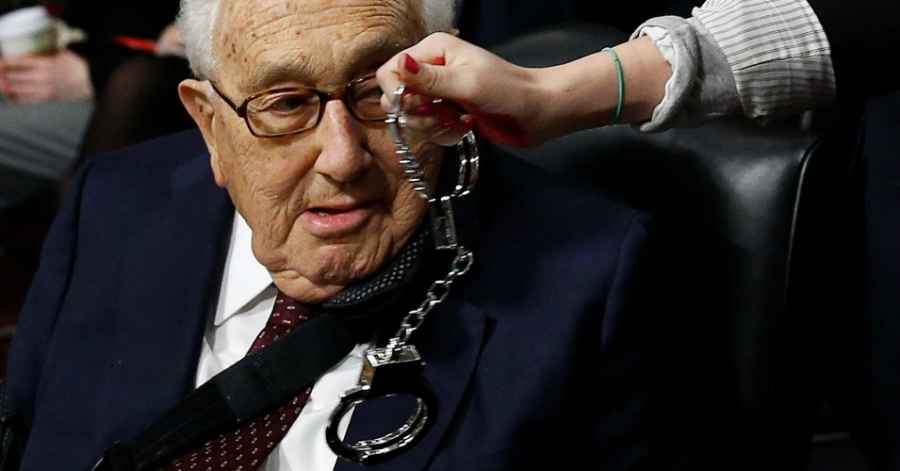 Some may be interested to know that I do an audio/video interview today with Sean Stone from Buzzsaw News. Sean believes it will air next Friday 10/23 on their website http://thelip.tv/show/buzzsaw/. After my extremely busy trip to Gaiam TV,​ where we shot 20 episodes of Cosmic Disclosure and an episode for a new project that one of our producers started my wife and I flew home to recover from exhaustion and a stomach bug we picked up in Boulder Colorado.

It has given me some extra time to do a few tweaks to my part 2 article which will be titled: Ancient Earth Break-Away-Civilization Subterranean Council Meeting & SSP Alliance Debrief Part II - "Hall of Records & Uncomfortable Revelations”.

I have really wanted to look deeper into some of the raw data and research certain information and consult others I trust on what was shared with me about an influential author and researcher that the "priestess" mentioned by name. This person is no longer alive and cannot debate or defend their point of view so I want to be as fair as possible being that their work has been accepted and respected by so many in this field and many belief systems are firmly rooted in the information they presented as fact. I have never put so much into an article and this experience alone is one that was so profound in scope that some people would/could write an entire book on it alone. I am in the process of completing the article (part 2 of 3 it appears) and moving on to other data since there have been a couple of recent contacts and communications that have provided more data to this evolving number of physical experiences.

Some of the more troubling data has to do with the desperation of the Secret Earth Governments, Their Syndicates as well as their current and former allies. It appears that some of them are pushing for their agenda for WWIII. I was always told to keep my eyes on Syria even when everyone focused on the Ukraine and other regions. These negative groups are trying to make the prophesies about the destruction Damascus and huge displacements of its people prior to a world conflict and the rise of a great leader unfold before our eyes on television using our joint co-creative mass consciousness against us yet again.

I was told several things a few weeks ago (Intel that most write off as "fear porn") about the dynamics occurring on the planet which include the (“controlled implosion”) demise of the western controlled financial system, the fall of the leaders of certain syndicates as well as infiltration by other syndicates into various Earth Alliance Groups to push for an agreement that would allow the east to have their one hundred years of financial rule. If this heavily pushed plan were to win out over the SSP Alliance Full Disclosure Event and Data Dump plan, we would start off with a limited disclosure that would slowly unfold into full disclosure and transition the world into new technologies and social programs that would make the transition into a “Star Trek” type society more manageable and less of a shock to society. There is talk of limited trials of certain syndicate leaders that are the most well-known while others may receive a pass of sorts.

This is all still under fairly fluid of course but with the infiltrations of some ground based alliance groups, a general anxiety of completely giving up a monetary system and beginning a new system of living on top of the disturbing information contained in the databases that would be “dumped”, this plan seems to be gaining more and more popularity in “think tanks” on both sides. This is not at all how the SSP Alliance Council wants to see things unfold but cooperation of the ground alliance (Combining essential resources and infrastructure) is essential in the SSP Alliance Councils plan coming into fruition. This has been cause of consternation between Earth Alliance groups as well as quite a lot of anger and frustration within the SSP Alliance Groups. The uncomfortable fact is that there are compromised people in both alliances and it is causing trust and fragmentation issues throughout. Infiltrating organizations, creating conflicting agendas and ideology between its members is something these syndicates seem to do almost effortlessly.

I was hearing some of the usual things that sounded pretty fearful and I wasn’t about to speak about them publicly being that the info came from some now in question ground alliance sources. What has unfolded in the news and in the background over the last two weeks though has caused me to look closer at some of the other information that I was leery of. I am still using discernment on some of the information as should everyone else. I had not only heard about the threats of the weakening secret earth governments to launch WWIII by fueling and taking part in both sides of the initial conflicts but also details of small and large scale false flag terror attacks in Israel and the West by Syrian ISIS groups, fake shoot downs of western craft or NATO/UN ground targets by Russia and a “wink and a nod” for those who control Israel to attack Iran’s nuclear sites. All of these things are actively being tracked and focused on as much as possible to attempt to prevent them.

There have been other threats by these syndicates that include triggering the eruption of one of a few classified super volcano’s that are at crushing depths of the floors of two oceans. There are two of these super volcanos in the Pacific Ocean and one in the Atlantic Ocean that have been monitored for decades and have scientific instruments from various nations navies placed all around them. These fear tactics show how desperate these groups are feeling. All they know is blackmail, threats and fear tactics as a part of the way they do business. They are heavily negotiating right now and they do not believe in negotiating out of weakness whether it is perceived or actual weakness.

They are now behaving like a spoiled child that will break a toy instead of giving it up or sharing it with the rest of the class. Right now more than ever they are using disinformation, misinformation, fear porn, infiltration tactics and the power of our co-creative consciousness against us (The true power of their black magic) to attempt to create a reality friendlier to their agendas. With all of the disinformation we are all sifting our way through currently I think we need to focus on becoming more Service to Others, Loving, Forgiving and focus more inwardly now than ever. We need to meditate and imagine a near future with a Full Disclosure, a full release of Data (Data Dump) and World Tribunals of those who have committed crimes against humanity. We need to co-create a future of peace and love that also releases the birth right of the technologies that have been hidden from us for over 70 years.

I have been told twice now (By beings not from the surface of Earth) that WE as a people are in the process of co-creating a new future. What that future will be is still up to us and is a wet piece of clay that each of us have our hands on. We as individuals, each a portion of the mass consciousness, have the power to make a difference. We need to make sure we do the inner work and make sure we are not looking outside ourselves for an alliance group or non-human savior race to intervene in our affairs and fix them. If a being does intervene it will most likely be to rule us and not to free us.

We truly are the saviors we are waiting for. Why else would the opposition focus so hard on this community to fragment it by spending decades infiltrating it and creating competing belief systems that would cause us to enter into intellectual circular debates instead of focus inwardly and locate that co-creative power, unite and use that power during the most important time in our history? There is a lot of speculation and beliefs about where these energy changes are coming from or what they actually are. We should focus only on that they are occurring. These energies are effecting people in different way.

As a mental exercise we should each focus inwardly at the dark or negative things we do not like to acknowledge about ourselves and work on them. We should forgive ourselves and others and determine what in us is being amplified and broadcast to others during this time. If we have been in a reactionary fit maybe we can have a moment of clarity to do so and stop the wheel of Karma and come together to focus our co-creative consciousness on the right side of the scale. I have seen the "Wheel of Karma" roll heavily over the lives of a number of people recently.

Nothing is set in stone yet. The clay is still wet and we can make of it what we desire, we just have to participate. There are many trying to make a new reality for us without our consent. These are people in the various syndicates, subterranean groups, non-terrestrial groups and even the various alliance groups. People often ask “what can I do”? They feel small and insignificant. That is how the opposition wants you to feel. They have worked very hard to hide your co-creative power from you. It is only after we deprogram ourselves of belief systems and reclaim that power that we will prevail. When that occurs is up to us to make the changes within and without, we will not be able to blame others for our fractured state of Mind/Body/Spirit for ever (Even as outside influences continue to deceive us.)

Thank you for your patience with the Part 2 and 3 of the article, there has been quite a lot going on in the background.