Cosmic Disclosure: Behind the scenes with Corey Goode & David Wilcock

A montage of my (Corey Goode) trip to boulder and Gaia TV to shoot episodes of Cosmic Disclosure with David Wilcock Learn ... 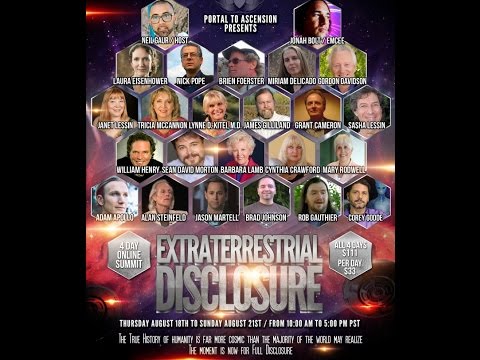 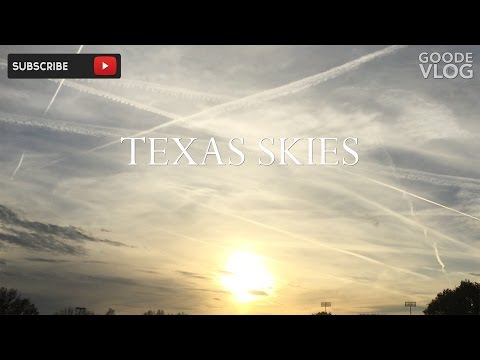 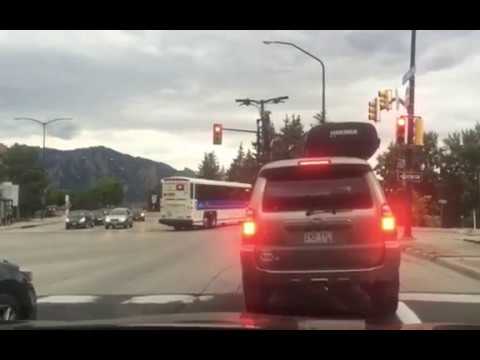 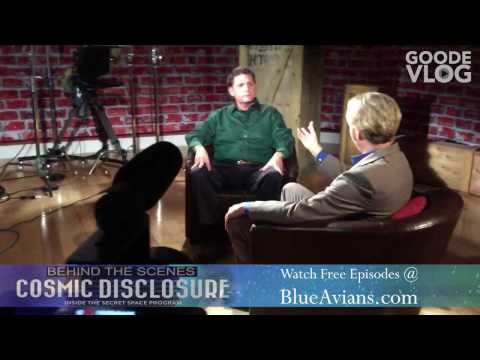 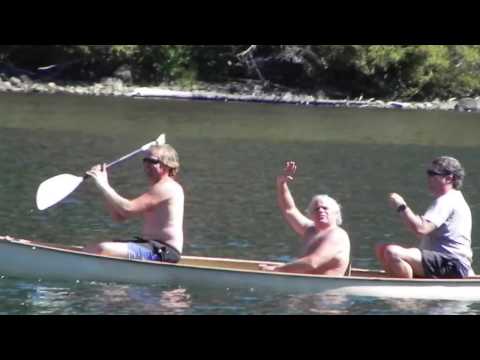 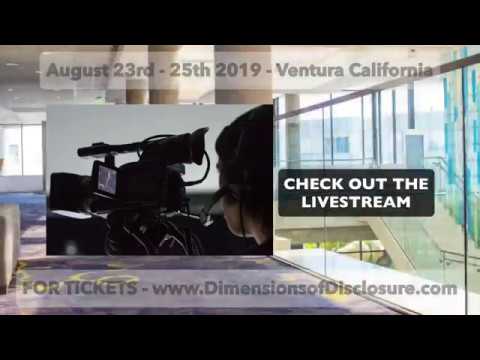 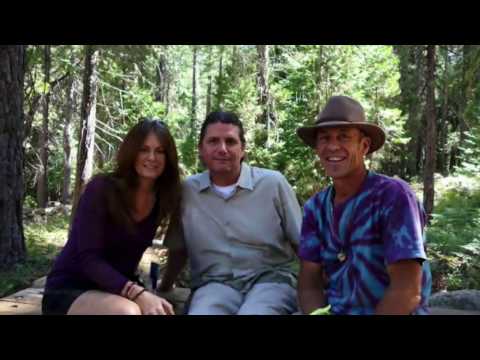 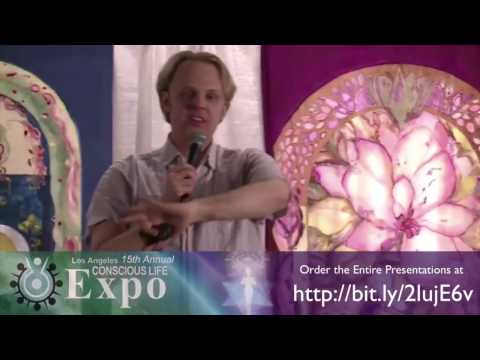 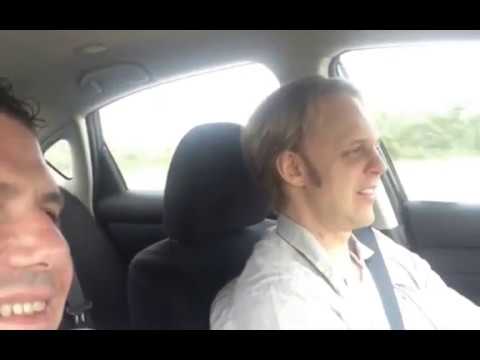 Cosmic Disclosure: Behind the scenes with Corey Goode & David Wilcock 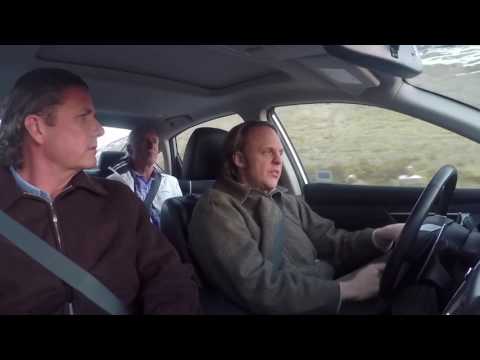 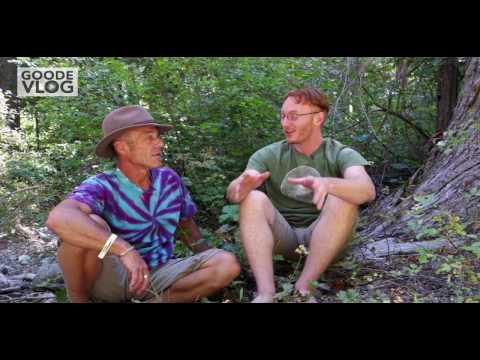 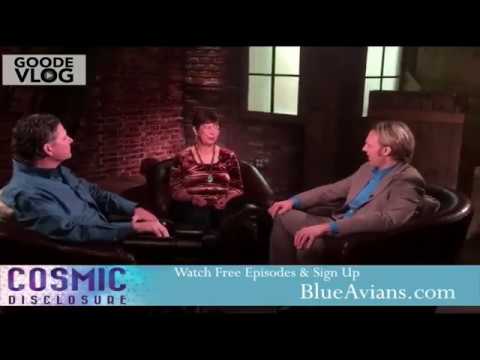 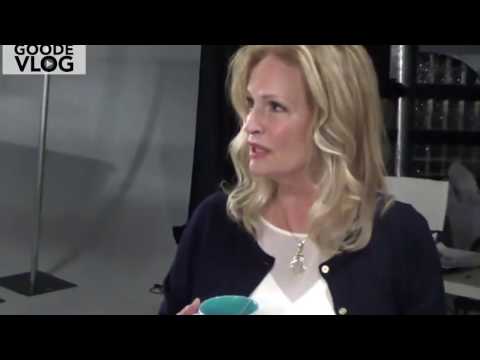 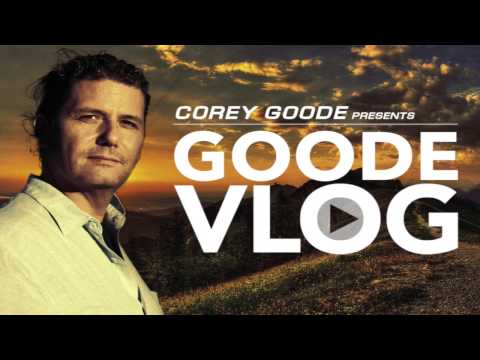 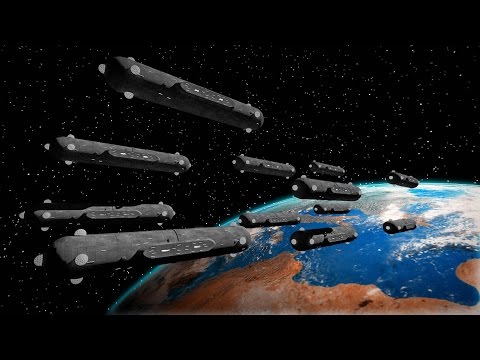 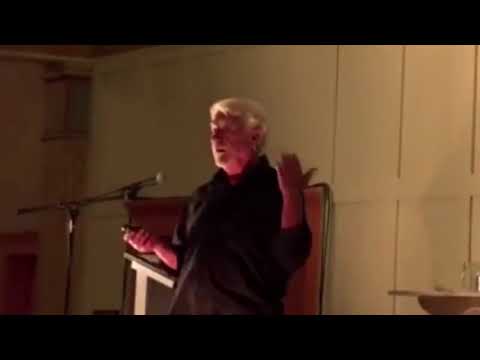 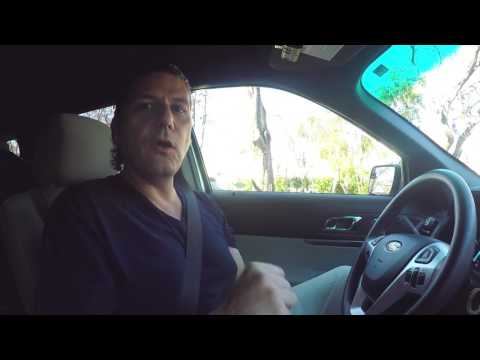 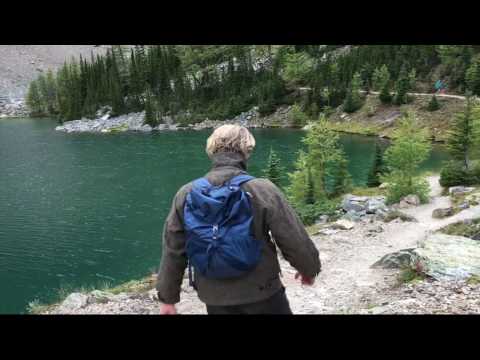 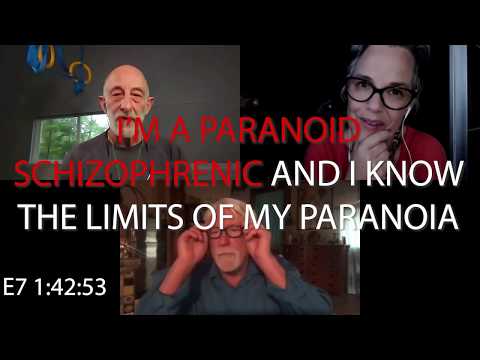 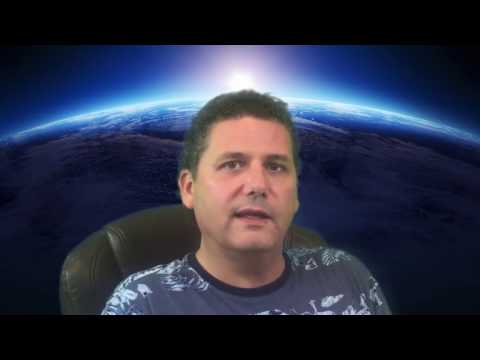 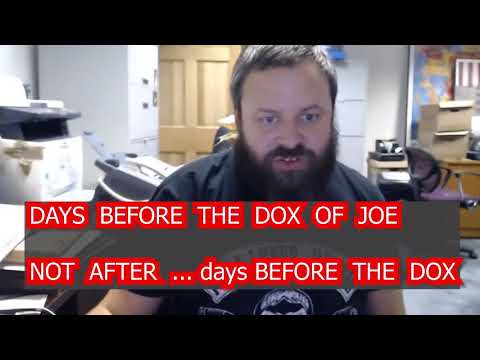